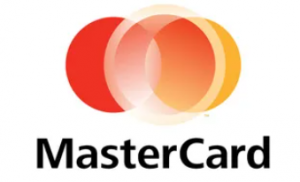 All games will be available live on a PPV basis for $6.95 and fans will also have the ability to watch archived games for $3.95.

This program gives fans, as well as the family and friends of players the opportunity to watch the event no matter where they are in the world.

About the Canadian Hockey League

The Canadian Hockey League is the world’s largest development hockey league with 60 teams in 10 Canadian provinces and five American states. The CHL is made up of the Ontario Hockey League, Quebec Major Junior Hockey League and Western Hockey League. Last season, more than eight million fans attended CHL games in the regular season, playoffs and the MasterCard Memorial Cup national championship. The CHL supplies more players to the National Hockey League than any other league. More than 350 graduates attend Canadian Universities on scholarships from CHL teams.